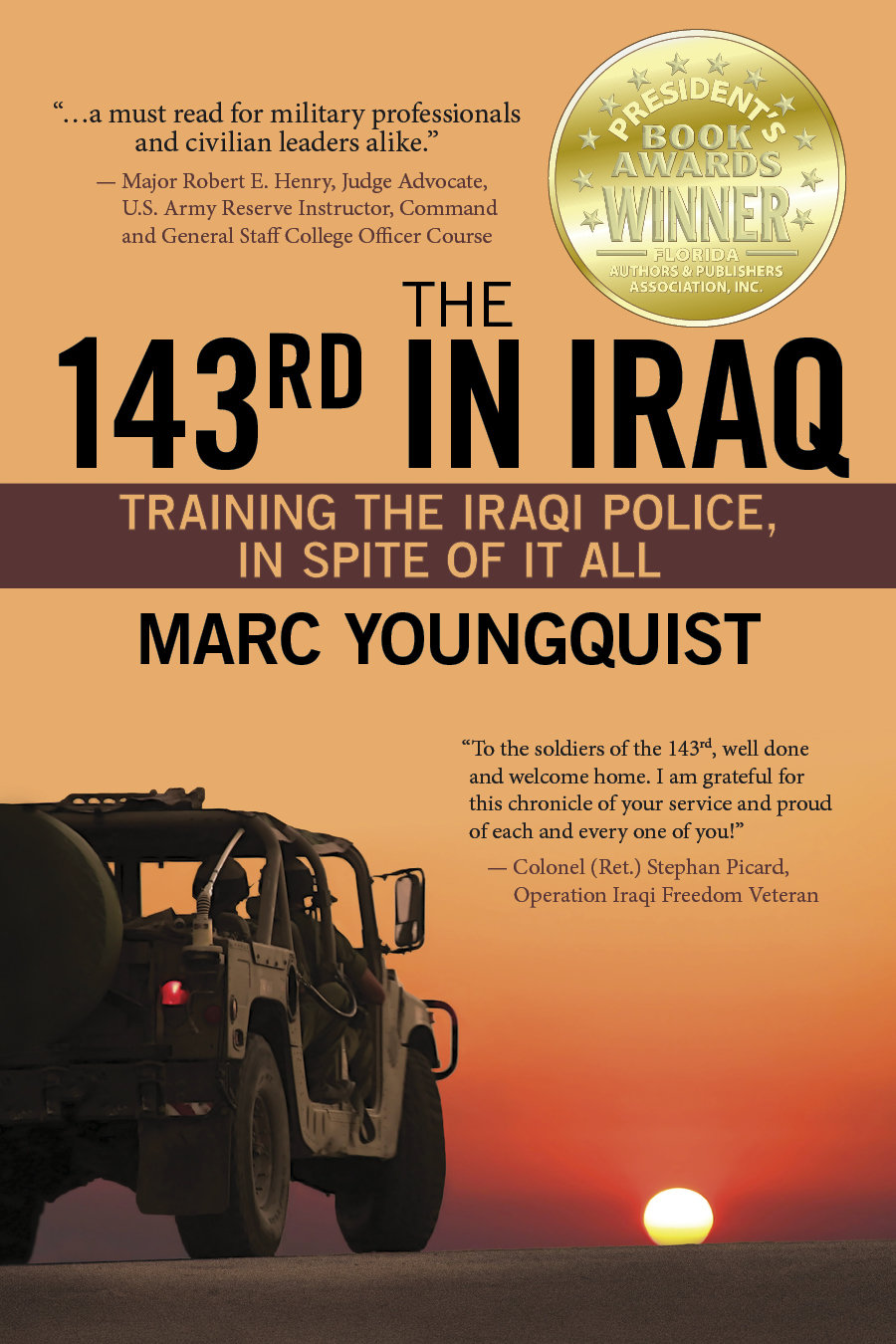 The 143rd in Iraq: Training the Iraqi Police, In Spite of It All (Kindle)