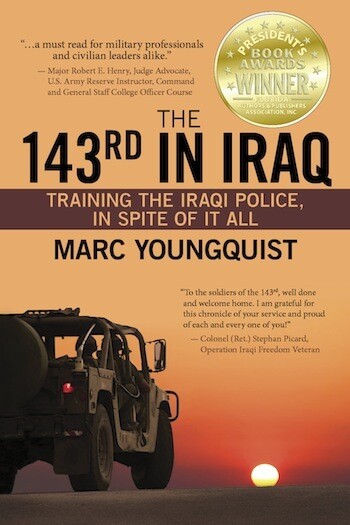 The 143rd in Iraq: Training the Iraqi Police, In Spite of It All (ePub)

2017 Gold President's Book Awards winner from the Florida Authors and Publishers Association. A Solo Medalist of the 2017 New Apple Summer eBook Award. And a Finalist of the 2018 Next Generation Indie Book Award!